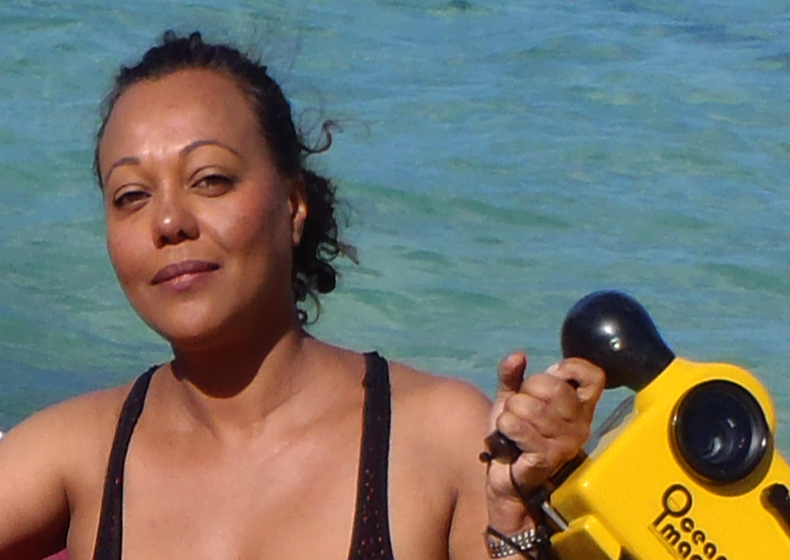 Dr Anya Salih is a research scientist at the University of Western Sydney, New South Wales, Australia. Anya researchers the biological function of coral colors – the glow-in-the-dark fluorescent proteins that light up coral reefs, that are featured in the film, Coral Rekindling Venus. She believes that to understand why corals have evolved functional diversity of fluorescent colors, it is important to work across many disciplines. So she has teamed with many scientists from around the world – marine biologists, biophysicists, molecular biologists, electrophysiologists and biochemists – to solve the mystery of coral fluorescence. She leads the Confocal Bio-Imaging Facility at the UWS School of Science & Health, where she uses laser miscroscopes to investigate cellular processes in healthy and in cancer cells, in plants and microbes.